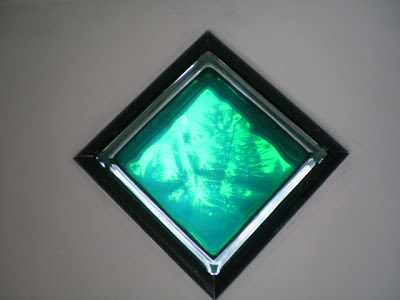 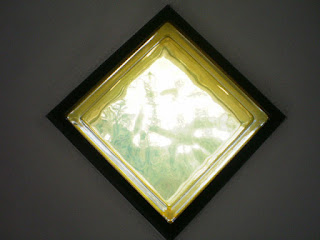 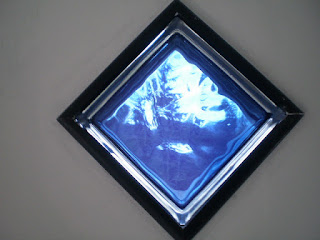 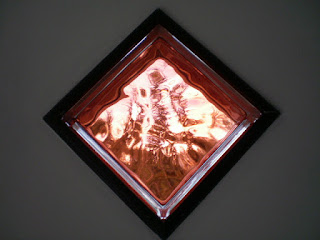 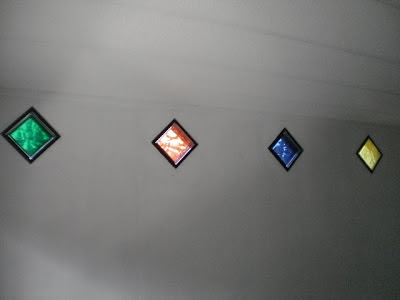 well,since I don't do any home improvements. . . . no, it doesn't sound familiar.

Love the look. Can't wait to see the improvements. Wont be long now.

I'm with KJ. Can't wait to see in person. I'm very excited about our time ahead. I need silly girl time badly!!! Hugs to you all. Joey

Yes, sounds familiar!! Just did my whole house last summer and still working on one. Just refurbished a whole bunch of kitchen cabinets with multiple injuries and accidents! But so worth it!! And these look AWESOME!!!